New Delhi, Jan 25, Prime Minister Narendra Modi on Wednesday described the United Arab Emirates (UAE) as one of India's "most valued partners and a close friend in an important region of the world".

In his press statement after holding talks with Crown Prince of Abu Dhabi and Deputy Supreme Commander of the UAE Armed Forces Sheikh Mohamed bin Zayed Al Nahyan, Modi said he had held "very fruitful and productive discussions" and that the talks had "particularly focused on implementation of various decisions" taken during their last two meetings.

"We agreed to sustain the momentum of our relations in key areas including energy and investments," Modi said.

Modi added "We have been successful in creating new synergy in out ties. We have shaped an ambitious road map of engagement to make our comprehensive strategic partnership purposeful and action oriented."

"I expressed gratitude to His Highness for looking after the welfare of Indian nationals in UAE," he said, and added that he had also thanked him for allotting land for a temple for the Indian diaspora in Abu Dhabi. 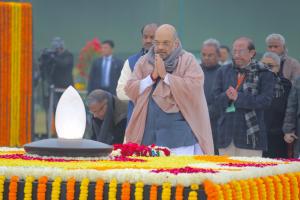 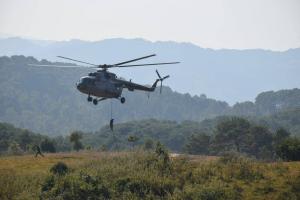 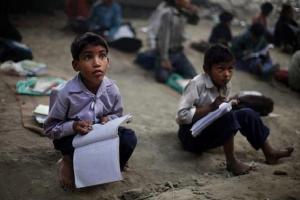