Bhubaneswar, Feb 4 (IANS) A local court here on Saturday rejected the bail plea of TMC MP Sudip Bandyopadhyay who was arrested for his alleged link with the Rose Valley Group chit fund scam.

The Khordha District and Sessions Judge court rejected the bail plea of Bandyopadhyay.

The Central Bureau of Investigation (CBI) had arrested the four-time Lok Sabha member from Kolkata on January 3. Bandyopadhyay is presently lodged in Jharpada Special Jail here.

Another TMC MP Tapas Pal has also been lodged in Jharpada jail for his alleged involvement in the Rose Valley chit fund scam. 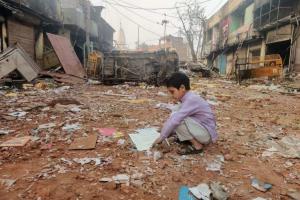