New Delhi, May 29 (IANS) In the wake of reports of attacks on Africans in different parts of the national capital, External Affairs Minister Sushma Swaraj on Sunday said she has contacted Home Minister Rajnath Singh and Delhi Lieutenant Governor Najeeb Jung.

"They have assured me that the culprits would be arrested soon and sensitisation campaign will be launched in areas where African nationals reside," she added.

Delhi Police registered four separate cases of reported assaults on African nationals in the national capital, but added that these were not planned attacks and were not racial in nature.

According to police, all four incidents took place on Thursday night in South Delhi's Mehrauli area where around 300 African nationals reside.

The attacks on the African nationals come a week after a Congolese national, Masonda Ketada Olivier, 29, was beaten to death by three youths on May 20 after a verbal altercation over the hiring of an auto-rickshaw in Vasant Kunj area of south Delhi.

Clarifying the nature of the attacks, Deputy Commissioner of Police (South) Ishwar Singh told IANS, "These are all isolated incidents and not planned attacks. There was no element of racism in the attacks. It's not as if there's a public movement against African nationals."

"All four incidents happened at different locations (one km apart), at different times and for different reasons," the police officer said.

"Had it been planned, the victims would have received major injuries," he added.

According to police, only one African, named Lockey, received minor injuries on his nose when he fell on a stone on the road.

The DCP said, "Being proactive, we took action on our own and filed cases even after all of them refused to lodge police complaints."

On Thursday night, two calls were made to the Delhi Police control room reporting a brawl in Mehrauli's Rajpur Khurd area, where the African nationals reside.

A senior police official told IANS that the first call was made at 11.00 p.m. by a person named Kenneth on Thursday night following a minor brawl with local residents when he was going in his car to a chemist.

Lockey was allegedly assaulted after he intervened to save the driver of an auto-rickshaw, in which he was travelling, from being beaten by a car driver who was angry for not being given way by the auto.

Lockey fell on the ground and injured his nose against a stone.

The DCP said that the suspects were identified and would be arrested soon. 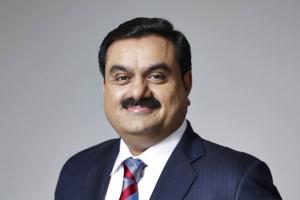 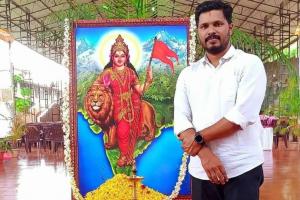